“How Did I Do It?”
When I was eight, I was expelled from school for misbehavior and my parents had to go round the country begging other schools to let me study in their school. I was a total misfit.

I did so poorly for my primary school leaving examinations that I was rejected from ALL the secondary schools of my choice and I was dumped into a school called Ping Yi. I was academically very weak and was always the slowest in class. I failed in four subjects of the eight I was taking and soon enough I found myself placed at the bottom of my entire cohort.

Not only was I poor in studies, I was also physically weak and mentally lethargic. I had poor social skills, I was bored, indifferent and soon I was labeled as a ‘problem student’.

I joined the boy scouts in an effort to learn valuable skills and widen my social circle but after only six months, I was thrown out of the club because I couldn’t pass the most basic test needed to qualify as a scout. I didn’t even bother to try again.

To make things even worse, my cousins were gifted students and attended the best schools in the country. Because of that, I really began to think I was born lazy, slow, unmotivated, maybe even stupid.

Like most troubled teenagers, I soon found myself addicted to the TV and video games and I allowed myself to sink into a catatonic stupor just to escape all the pain.

In a heap of despair and almost as a last resort, my parents decided to ship me off to a 5-day training camp designed for teenagers. And little did I know that that was THE turning point of my life.

I discovered a mind technology call Neuro-Linguistic Programming and from that day onwards. 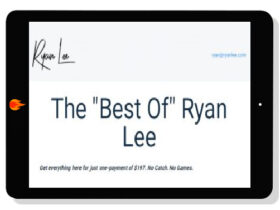 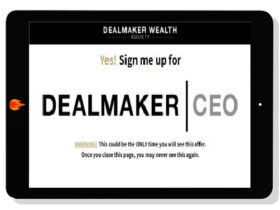 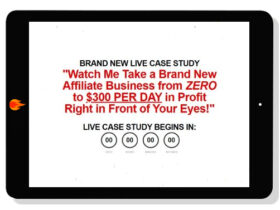 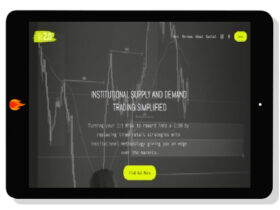 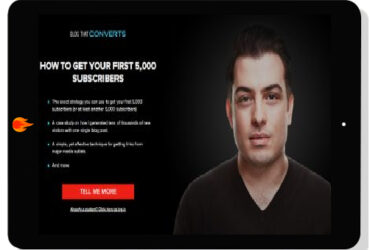 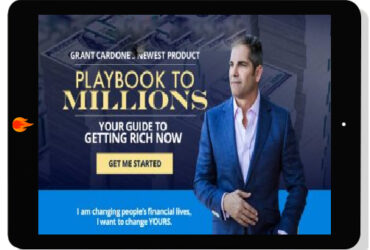 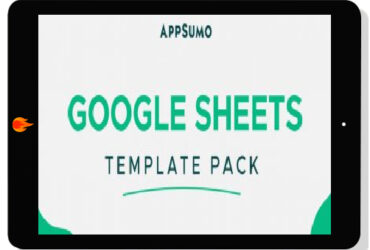